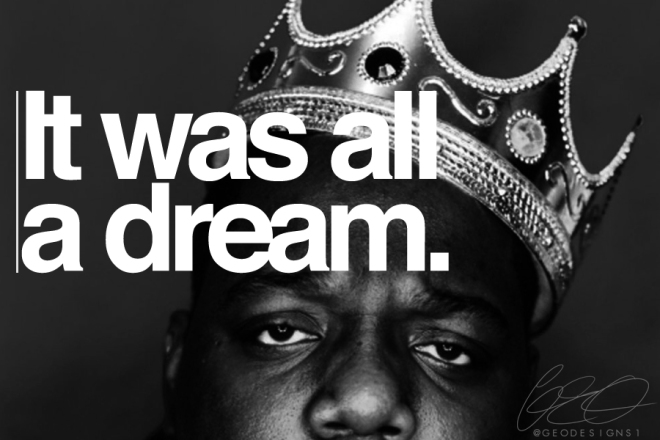 1. Ice Cube – received a degree in architectural drafting from the Phoenix Institute of Technology.

4. Tupac Shakur – got his start in 1990 as a back-up dancer and roadie for the rap group Digital Underground.

6. Steven Spielberg – used to work outside keeping the bugs away from fruit trees.

9. Kurt Warner – quarterback cut from the NFL and had to take a job in a grocery store to make ends meet. Eventually he came back and became MVP and led his team to win the 2000 Superbowl.

10. Kanye West – at one time worked for the Gap. It was the inspiration for his song Spaceship.

11. Sandra Bullock – worked as a bartender, cocktail waitress, and coat checker before hitting it big.

12. Kurt Cobain – before hitting it big in the band Nirvana, Cobain worked as a janitor for Lemons Janitorial Service.

13. Sean Combs – Diddy was an intern at Uptown Records where he did grunt work like washing cars & fetching coffee.

14. Johnny Depp – before he made it big with Nightmare On Elm Street, Depp worked as an over-the-phone pen salesman.

Don’t ever give up on your DREAMS!!!!
Is the message here, whether it’s starting your own business, get a rap deal, landing a movie roll, just don’t give up.
We all started at the bottom before we made our rise to the top.